The Center for Media Research – Nepal (CMR-Nepal) elected Tilak Pathak as the new chairman in the 2013 General Assembly held today in Kathmandu.

In an unanimous decision by the Assembly, Pathak who was the vice-president of the Center since its establishment was proposed by outgoing chairman Ujjwal Acharya. Bhuwan KC was elected new vice-president and Rishikesh Dahal, who was the executive member and co-ordinator of the CMR-Nepal Fellowship Program, was elected the new secretary.

Bikash Karki will continue as the treasurer while Rajneesh Bhandari, Umesh Shrestha and Ujjwal Prajapati are elected executive committee members. 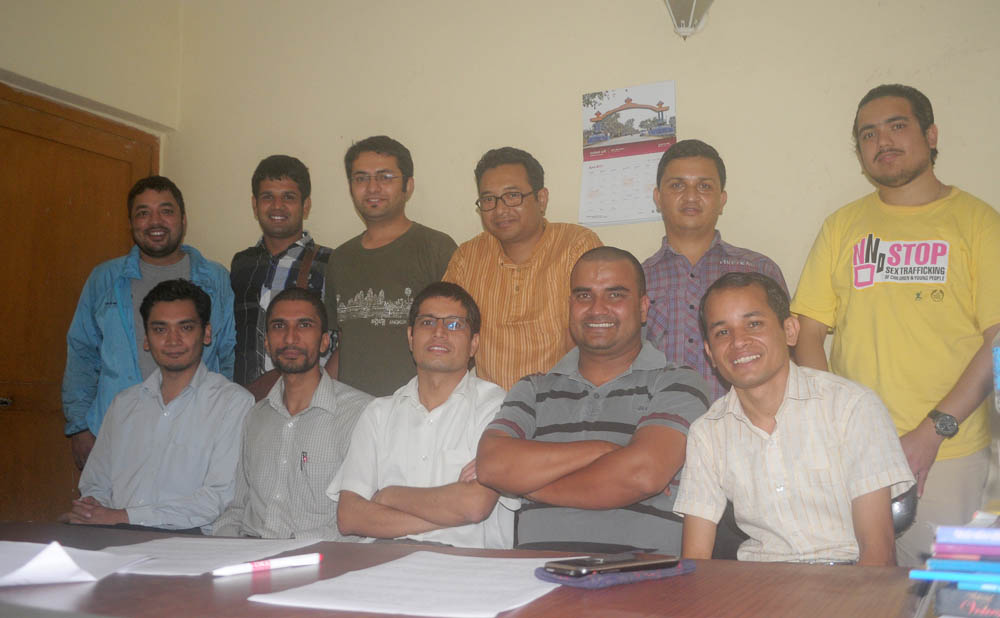